Emma Watson Finds It Ironic That The Set Noah Is In Hurricane Sandy’s Path! 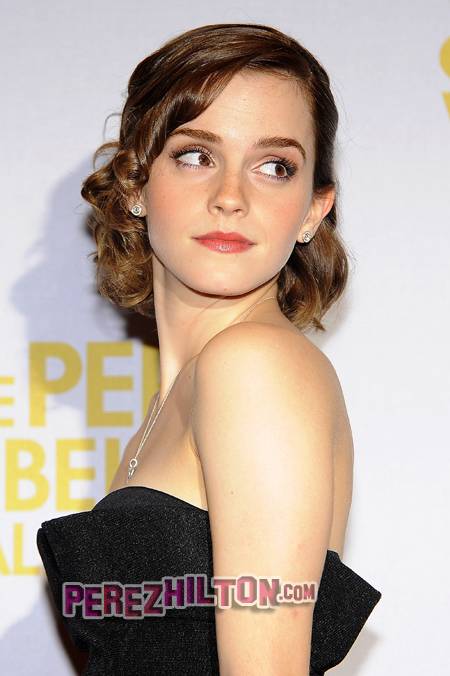 But it’s probably safe to say that we ALL find it ironic.

Emma Watson took to Twitter to share her concerns with director Darren Aronofsky and leading man Russell Crowe upon learning that Hurricane Sandy was shutting down production on Noah.

Seeing the irony, she tweeted:

The giant replica of the biblical arc is located in Oyster Bay, New York, which has already experienced winds up to 70 mph. The weather is only expected to get worse on Monday night.

Guess the team responsible for building the structure will find out if it is actually capable of surviving one of the biggest thunderstorms the world has ever seen.