Sharon Osbourne — Candles Are BANNED at the Osbourne House 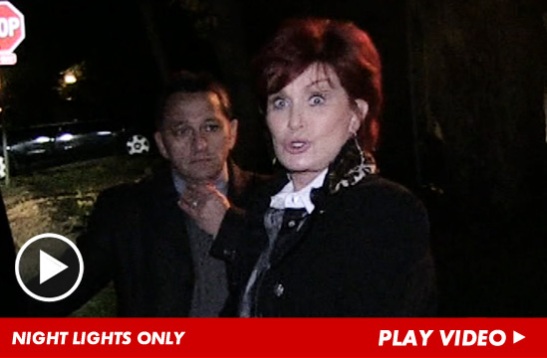 Don’t even THINK about lighting a candle inside the Osbourne house — because Sharon Osbourne tells TMZ, she’s completely banned open flames from her home … after an unattended candle nearly burned the place down last month.

TMZ broke the story … Sharon forgot to put out the candle before going to sleep one night … and the fire spread.

Thanks to the BHFD, the damage was minimal — but on her way out of a Grammy party last night, the former “America’s Got Talent” host tells us … she’s done playing with fire.

This entry was posted on April 2, 2013 by moviestargossip in Gossip and tagged Gossip.